K'aute Pasifika beats in the heart of Hamilton

The countdown to Nesian Festival 2021 is on and K'aute Pasifika is proud to present homegrown artists Tree, Wayno and Jay-Emz who will take centre stage at the annual event. 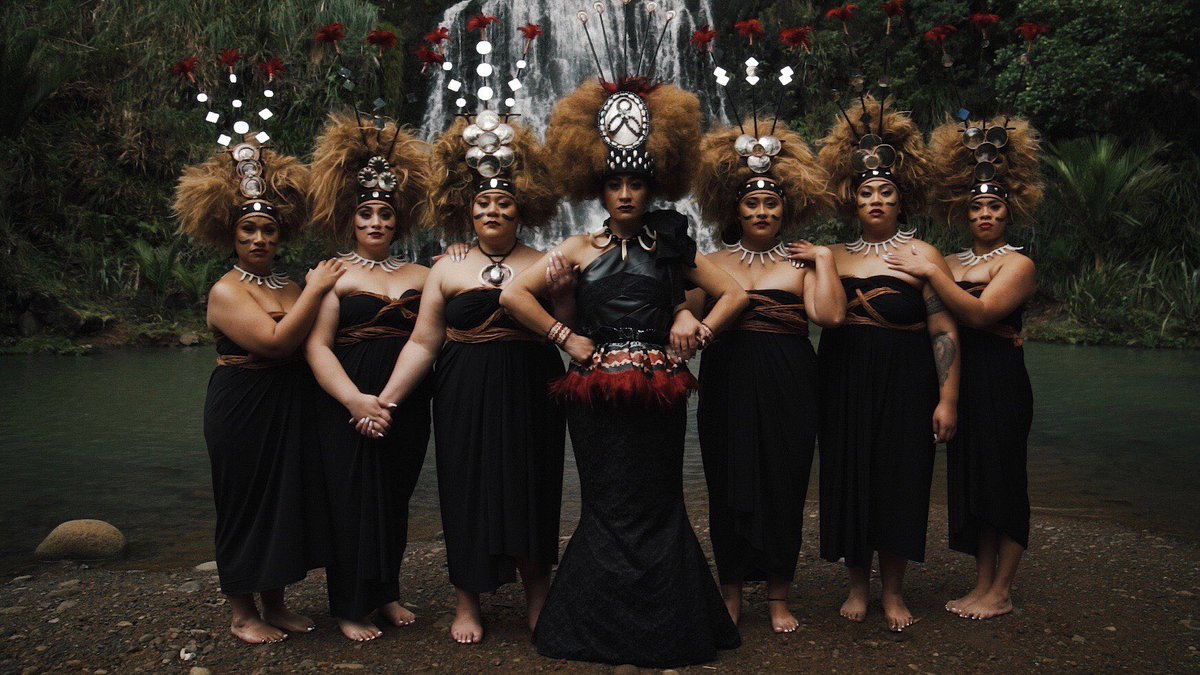 Live music, cultural performances, fashion and creative showcases and food stalls with a uniquely island flavour will be among the highlights of K’aute Pasifika’s Nesian Festival 2021.

This year will be the first Nesian Festival to be hosted at the University of Waikato’s sportsgrounds on March 27.

K’aute Pasifika presents this year’s festival which aims to celebrate the Pacific communities across the region in a safe and accessible space where they can come together, make new connections and showcase their talents.

“This year we are planning something even bigger, bolder and brighter than ever before and are pleased to have the support of the University of Waikato,” Ms Karalus says.

“There will be cultural performances, food and craft stalls and creatives of all descriptions showcasing their work.”

K'aute Pasifika is a charitable trust based in Hamilton, providing health, education and social services to Pasifika communities and other ethnicities.

“We are extremely excited to be partnering with K’aute Pasifika.”

“Like K’aute, the University of Waikato is a place where embracing culture and learning leads to innovation and growth where people and community can thrive and find success.”

“Our Pacific motto is, ‘I mua’ meaning to go forward. With K’aute Pasifika we ask that the community join us as we go forward together.”

“We’re very proud to be major sponsor of the Nesian Festival this year.”

“The connections between Pragma Homes and the Waikato Pasifika community are already significant, as we have a number of highly-valued Pasifika staff members and colleagues as well as clients.”

“And, as a Fijian family ourselves, we also appreciate the opportunity to be involved with an event which celebrates and showcases the diversity of Pacific cultures.”